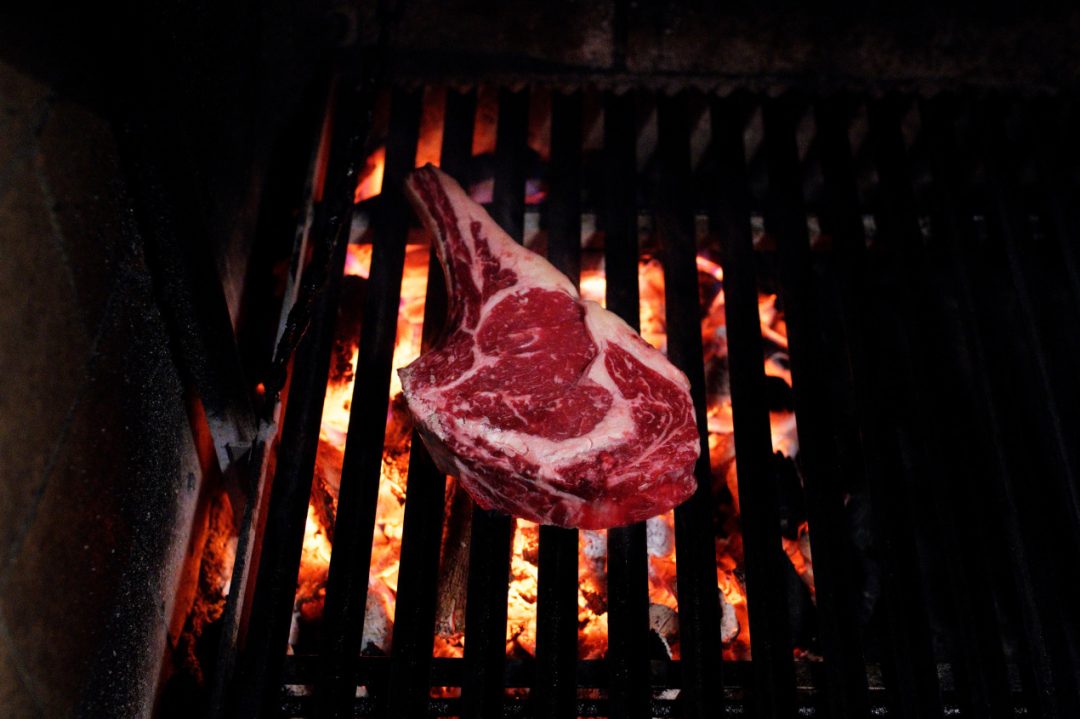 A food writer shares her hard-won lessons for eating well in Bordeaux.

I arrived in Bordeaux 15 years ago, and I remember how challenging it was to work my way through the endless crop of restaurants that appeared on every street corner. (Not surprising, in the city with the largest number of restaurants per capita in France.)

I was 17 when I left my native La Rochelle, two hours north of Bordeaux on the Atlantic coast, to study law (which was not a great success) and then to study communications and journalism. I chose Bordeaux because it’s attractively wedged between the sea, the mountains, and the countryside, and because it’s the largest city in southwest France. But by happy accident, the city nurtured my passion for food, and it wasn’t long before I decided that I wanted to make it not just my passion, but my job.

In the early years, I tried my best to consume the essence of the city, to understand through food its people, habits, customs, and history. I embarked on this quest by looking for the restaurants serving the established hits, such as Pauillac lamb, scallops, grenier Médocain (sausage cooked in pig’s stomach with spices), steak with the traditional red-wine sauce with shallots, crépinettes à la truffe (a sausage served with oysters from the Bay of Arcachon). And of course, canelés, the small, rum-scented cakes invented by nuns in the vineyards, repurposing all the egg yolks donated by the great wine châteaux that used egg whites to fine their wines.

At best, I ended up in perfectly nice traditional places, Bordeaux institutions that kept their promises and gave me small taste of what the city had to offer. At worst, I landed at restaurants with fixed menus catering to tourists, with processed or out-of-season products.

In this frantic odyssey to find the ideal Bordeaux restaurant, I also followed, to the letter, the old French adage “the world attracts the world” and ran to see where others were running. Thus, more than once I found myself in the long line for L’Entrecote in the Allées de Tourny. Summer or winter, rain or blazing sun, I joined dozens of people waiting patiently to taste the steak, the only dish they offered à la carte, served with a “secret” sauce and potatoes.

Years later, I realized that even though these experiences were not unpleasant, lining up at L’Entrecôte did not make me a Bordeaux gourmet. I had overlooked the beating heart of the city’s food culture: the newer restaurants specializing in local produce, and the young passionate chefs who come to Bordeaux not to conform to its gastronomic traditions, but to shake them up a little, always using the foundation of the city’s culinary riches: its raw ingredients.

Bordeaux is perfectly located to source high-quality products, from the rich lands of the Gironde, flanked by the Garonne and Dordogne rivers and the Bay of Arcachon, and close to the many wonders of the Basque Country. Oysters and fish from river and sea, cèpes mushrooms and asparagus, the poultry and livestock reared on these lands, and of course, the region’s incomparable wine grapes are just a small part of the wealth of local products that feed the city.

I ate the dish that sparked this epiphany one warm evening in July, at a bistro on the Rue du Chai des Farines called The Meat Pack BBQ—not surprisingly, a temple to grilled meat. Here, I ate a slab of matured Bazas beef that left an indelible impression of both powerful flavor and tenderness, a meat marbled with exceptionally aromatic fat.

Bazas is a small town 37 miles from Bordeaux, in the Gironde department. Boeuf de Bazas, Bazas beef, is meat from cattle born and reared in the Gironde, under strict guidelines. It has geographically protected status and a “Label Rouge”—a mark of quality and expertise. The cattle are grass-fed, free range, on 280 small farms. Only a dozen or so butchers have been approved to age and sell the meat.

The Meat Pack has a big choice of cuts from six local breeds: Bazas, Nacrée du Gers, Charolaise, Limousin, Blonde de Galice, and rare oxen from Txogitxu in the Basque Country, source of the the 2-pound Chuletón de Buey. Each breed has distinct aromatic qualities: more or less strong, more or less tender, more or less oily. The meat is aged for several weeks or months under carefully controlled conditions to further develop flavor. This painstaking process (but short journey) from the farm to my plate paid off in every bite.

In the years since I moved to the city, I have made my passion for food—and the search for the perfect dish—my job. I do marketing for La Cité du Vin museum, and I’m a food writer. And I know that if you want to eat well in Bordeaux, don’t look for the restaurants reproducing old favorites, or follow the crowds too closely. Find the people and places that combine a deep respect for local ingredients with a playful approach to elevating and reinventing them, season after season. 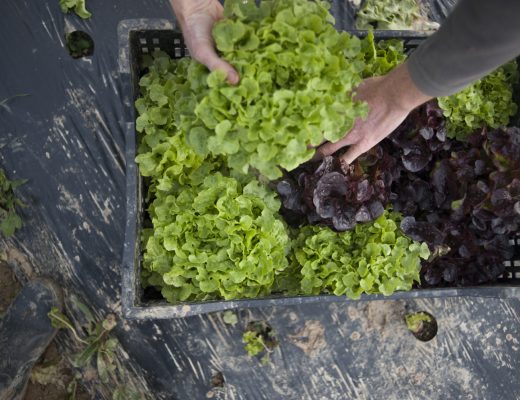 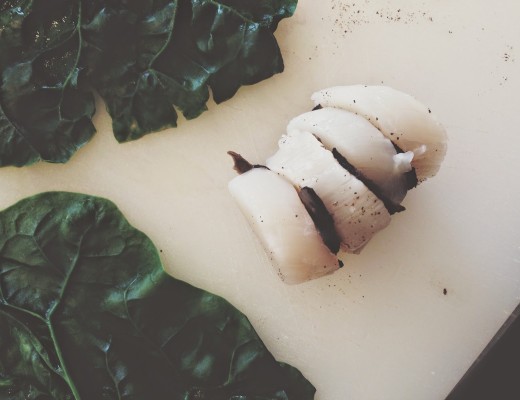 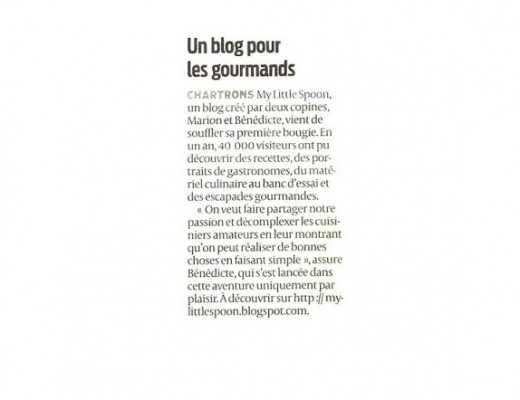 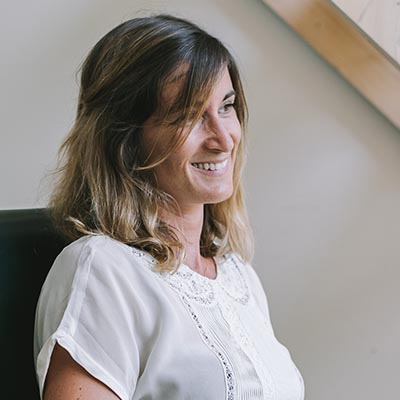 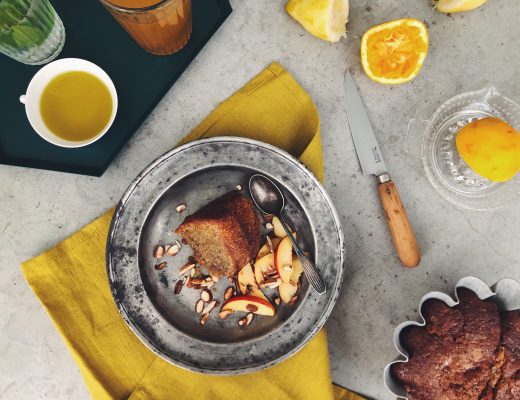 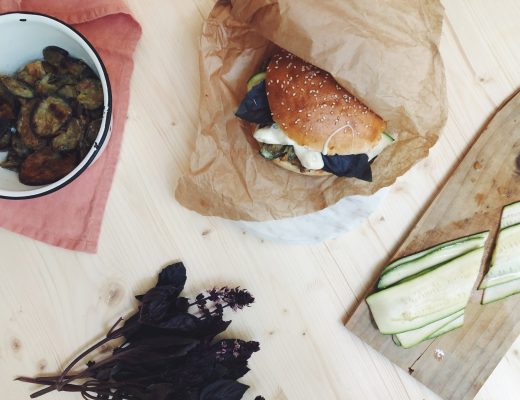 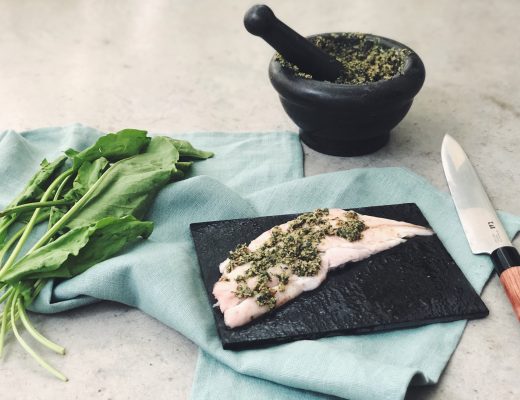 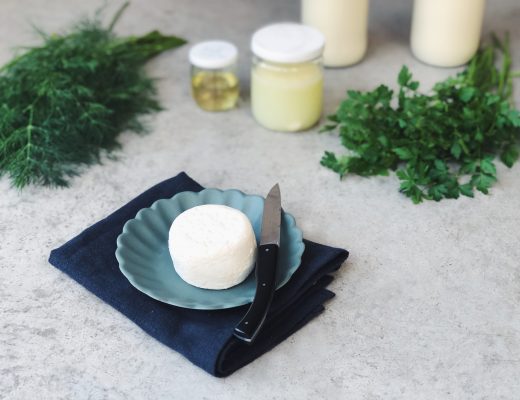 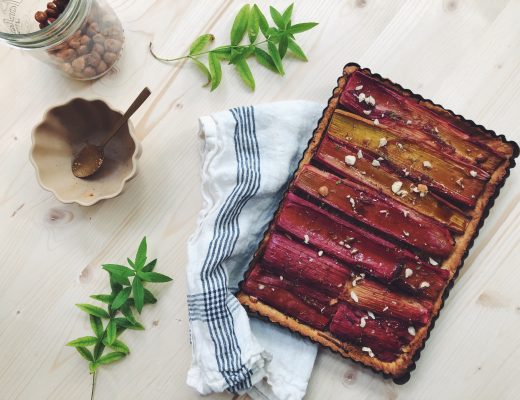 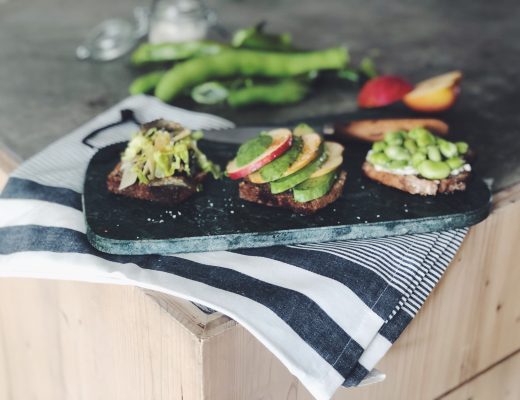 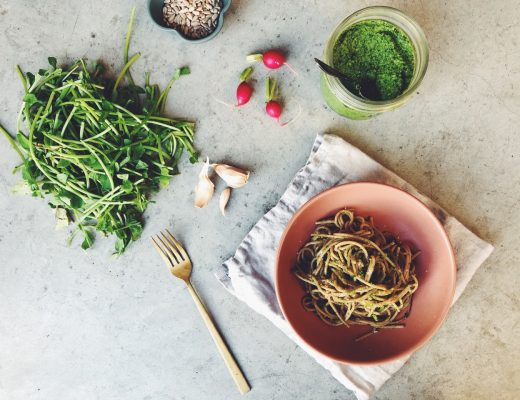 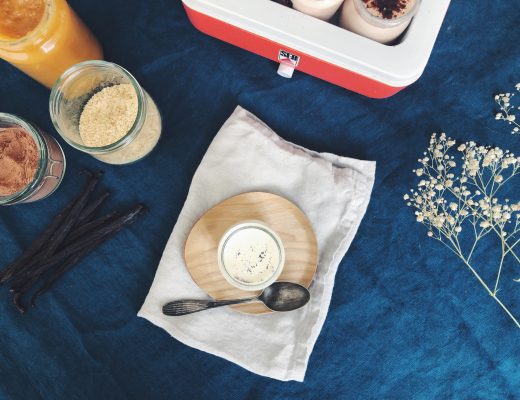 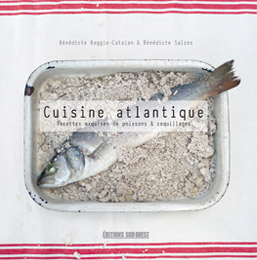